On Tuesday, July 4, 2017, the HTxCB will conclude its concert season with two concerts of patriotic, the first concert beginning at 11:00 on the grounds of the Alamo. Since 2009, the band has celebrated American Independence Day with a concert at the Shrine of Texas Independence, with audience members listening from lawn chairs or blankets spread on the ground. Soloists both vocal and instrumental are always highlighted along with a medley of the melodies representing all branches of the US Armed Forces. All in all, a great end to the season!
Add this concert to my calendar 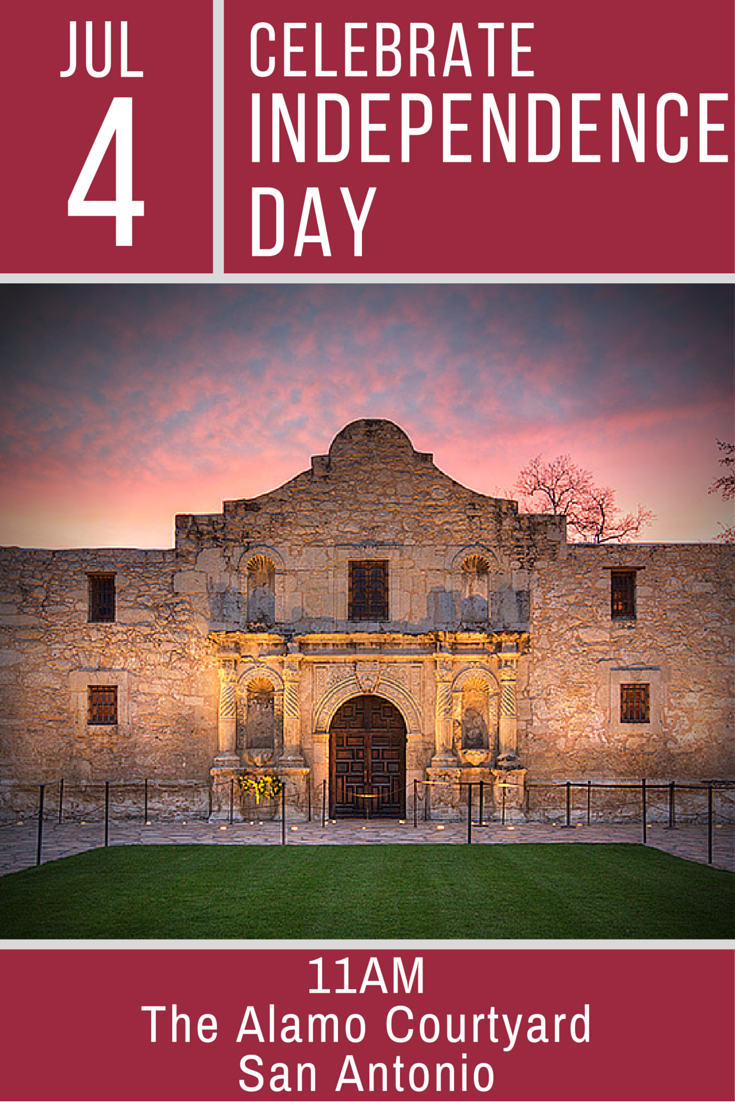 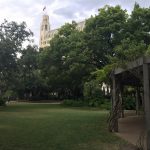