Wayne Haymes was born and raised on a farm in Southwest Missouri. He attended elementary school a one-room schoolhouse, then graduated from Marshfield High School, where he was inspired to study music by band director Dee Lewis. He received a Bachelors of Science Education in instrumental music from Southwest Missouri State University. He then spent six years as a blacksmith and foundryman at Silver Dollar City, Missouri, while playing percussion in a pit orchestra during the evenings. Wayne then spent six more years as a certified pest control technician, then thirty years as MVS systems programmer for SWBT/SBC/AT&T while playing in various pit orchestras and community bands.

Wayne has been interested in arranging and orchestrating music since college, and is honored that The Heart Of Texas Concert Band chose to include one of his arrangements in their 2017 Christmas concert, and another as part of the 2018 “Talent Showcase” program. 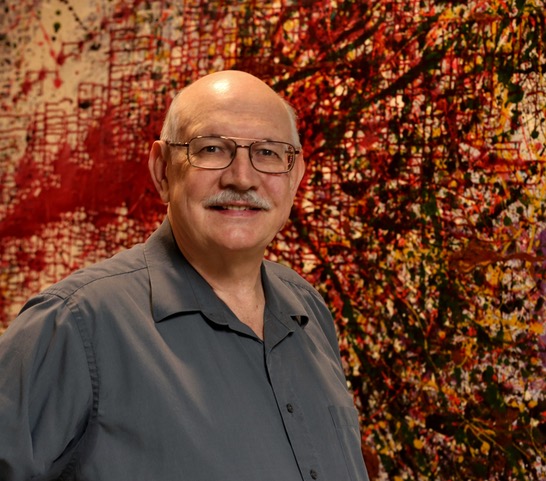