Shannon Marie Earle, soprano, is a native of Texas and holds a Bachelor’s degree in Vocal Performance from The University of Texas at San Antonio where she studied with Dr. Cody Garner and Dr. Gary Mabry. She has also obtained vocal coachings under Mrs. Juli Wood and Miss Kristen Roach. In the San Antonio area, Mrs. Earle has frequently been seen on the stage in both operatic and musical theatre repertoire. Recent roles include Mabel in Scenes done from Pirates of Penzance with the San Antonio Choral Society, Anna Murrant in Street Scene, 1st Lady in the world premiere of St. Thomas the Carpenter for the National Opera Association, Dorabella in Cosi Fan Tutte, and La Suora Infermiera in Suor Angelica. Other roles she has played have been 2nd Lady in Mozart’s Die Zauberflöte, Miss Pinkerton in Menotti’s Old Maid and the Thief, Ida in HONK!, and Peggy in The Taffetas.

Shannon has been featured in multiple Symphony of the Hills concerts including: Opera Highlights in October, 2010, and Christmas through the Ages in December, 2012. In addition Mrs. Earle has performed multiple Messiah performances as the soprano soloist. She also had the privilege to be the soprano soloist at the TCDA conventions for two years. Shannon actively competes in classical vocal competitions in the Texas area and has been a finalist and semifinalist numerous times at the NATS competitions. She has participated in many elite San Antonio choral ensembles and recently became a member of the San Antonio Symphony Mastersingers, in which she had the distinct pleasure of performing Mozart’s Vespere Solennes De Confessore with them at Carnegie Hall in New York. Shannon also had the opportunity to sing professionally with the San Antonio Opera Chorus in numerous productions. Currently, Mrs. Earle holds the Assistant Director of Music Ministry position at St. George Episcopal Church, where she enjoys singing music of many genres, and is a private voice teacher at St. George Episcopal School. Shannon currently resides in the San Antonio area with her husband Keith and two beautiful daughters Lillian and Scarlett. 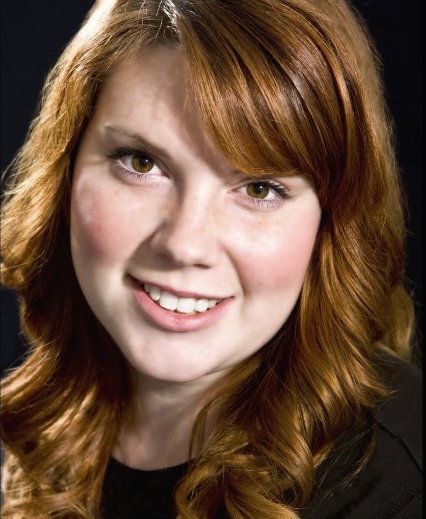