Pam Smith Kelly received her Bachelor of Music Education from Central Missouri State University and her Masters in Music Education from the University of Kansas.  She taught elementary music for 16 years and is currently in her 19th year of teaching choral music at Oxford Middle School in the Blue Valley School District.  Mrs. Kelly has served as the Middle Level Chair and the Elementary Chair for the Northeast Kansas Music Educators Association and as the State Chairman for KMEA Elementary and Middle Levels. She also received the NEKMEA Outstanding Music Educator in 2010. She has served as a member of numerous other music education committees, and appeared as guest director, clinician and judge for bands, choirs, and orchestras around the country and abroad.

Mrs. Kelly is a bassoonist and is the President of Claude T. Smith Publications, Inc., which publishes the instrumental and choral works of her late father.  She has also held various positions in church music ministries, directing hand bells, children’s choirs, wind ensembles orchestras for the past 27 years in the Kansas City area.

She and her husband, Jim, reside in Overland Park, KS with their two children, Austin (16) and Faith (12).  Their older daughter, Tara, her husband Greg and their daughters, Rose and Laurel, currently reside in Kansas City, MO.  She is a member of ASCAP, American Choral Directors Association, NEA, National Association for Music Education, Sigma Alpha Iota and Association of Concert Bands. 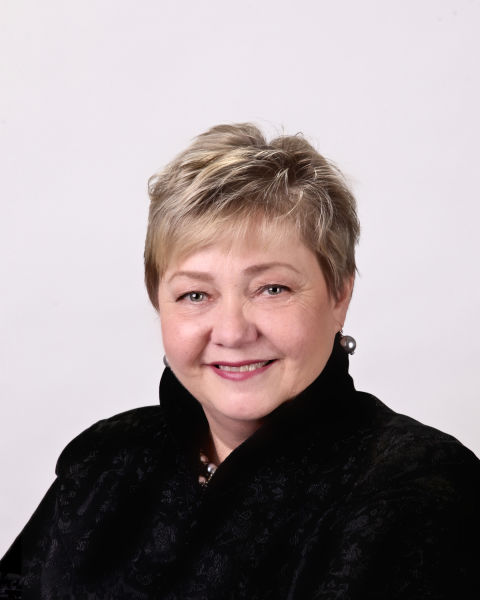