Matt Eldred is in his 14th year as a music educator. He is in his 5th year at Mark Twain Middle School as Director of Band where his duties include Beginning Band brass and percussion and Advance Band. Prior to coming to Mark Twain in 2012, Mr. Eldred was the Assistant Director of Bands at Sam Houston High School for 5 years. His duties included Jazz Band, Concert Band, and Marching Band. Before making the move to Texas in 2007, he was the Director of Bands 5th through 12th grade at Athens Area Schools in Athens, MI. Here he was responsible for all instrumental music in the school district.

In 2002, Mr. Eldred graduated from Grand Valley State University in Allendale, MI with a Bachelor of Music Education and a minor in applied lessons. While at GVSU, Mr. Eldred studied Euphonium with Paul Boelkins and music education with Dr. Chuck Norris and Barry Martin. Mr. Eldred performed in the Laker Marching Band which he served as section leader and drum major. He was also a member of the Symphonic Wind Ensemble and Concert Band. He was principal chair in each ensemble. He also served on the Music Department Instrumental Band Staff for 5 years. He was the Equipment Manager for 3 years and Band Staff Manager for 2 years.

Mr. Eldred resides in San Antonio with his wife, Andrea, and three beautiful children, Garrett, Elizabeth, and Harley. In his spare time, he enjoys biking, bowling, and playing in the First Baptist Church Universal City Orchestra. 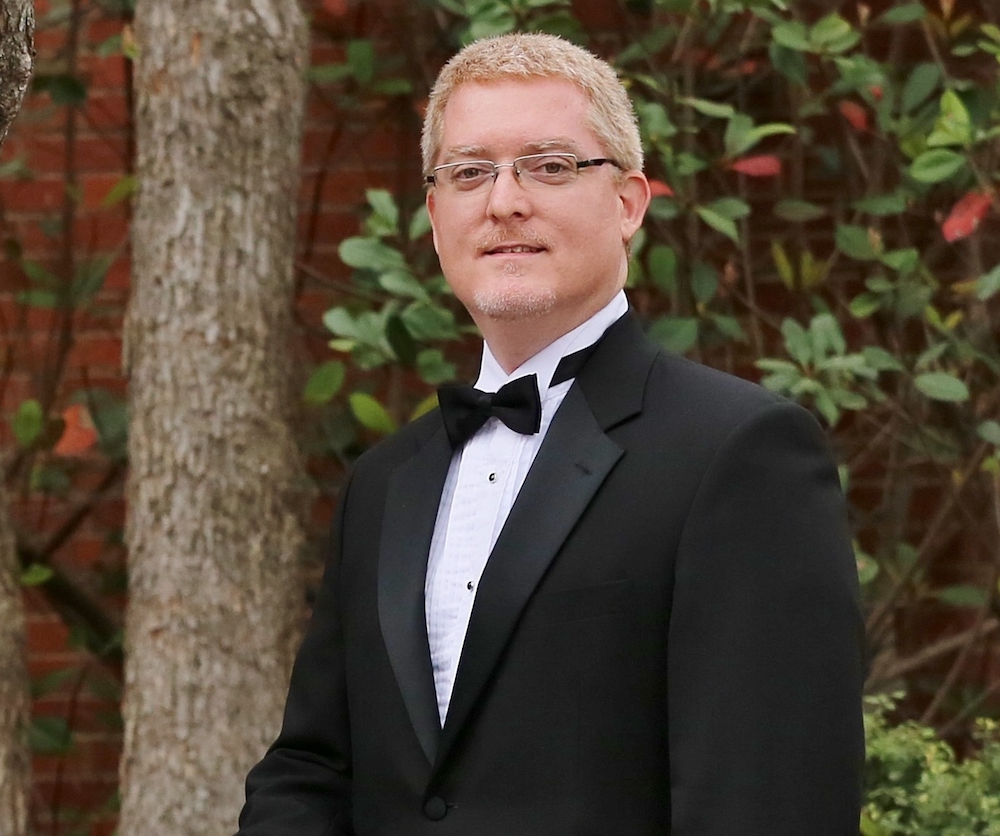