Keith Earle (tenor) is a longtime lover of instrumental and vocal music. He began his musical journey as a trumpet player in band, eventually moving into the world of vocal and choral music. Keith holds a Bachelor of Music in Music Studies (emphasis in choral music) from the University of Texas at San Antonio. He is currently Director of Music Ministry at St. George Episcopal Church, and the Director of Performing Arts and Music at St. George Episcopal School. On stage, locally and professionally, Keith has been seen in both opera and musical theater productions. Past roles include: the world premiere of the sacred opera St. Thomas the Carpenter (Thomas) for the National Opera Association convention, Brundibar (Little Joe), Hansel and Gretel (the Witch), and Forever Plaid (Jinx). Keith has appeared in the choruses of productions Die Fledermaus, South Pacific, and Hansel and Gretel. With the former San Antonio Opera, Keith was in productions of Rigoletto, Carmen, Tosca, and La Boheme.

Within the community, he has sung with the San Antonio Symphony Mastersingers as well as the San Antonio Choral Society, and was the tenor soloist for Mozart’s Vesperae Solemnes di confessore for the San Antonio Symphony Mastersingers, as well as a soloist with the Heart of Texas Concert Band. Keith has spent many years in church music leadership, and he currently calls St. George Episcopal Church home. He has also served as Assistant Director of Music for Travis Park United Methodist Church, and served the music ministry of John Calvin Presbyterian Church. Keith, and his lovely wife Shannon, have been blessed with two lovely daughters, Lillian and Scarlett. They currently live in the San Antonio area. 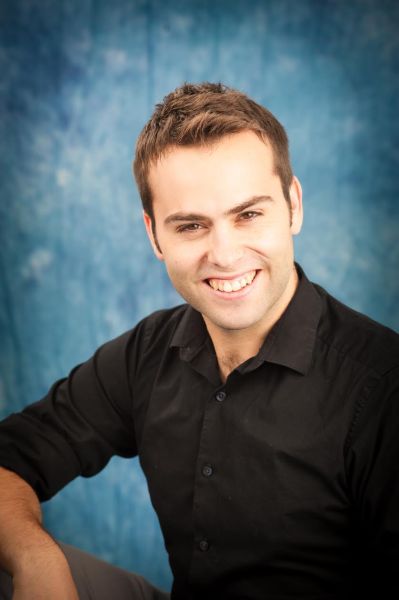