Jose Segovia served 30 years in the field of education prior to retiring in 2011. Since then, Jose has taught private lessons to students for the past six years. Jose is a graduate of the University of Texas at San Antonio with a Degree in Music Education, and also his graduate degree in Education Leadership.

He has performed in numerous musicals, both at San Antonio Play House, Fort Sam Houston Playhouse, and at The Uvalde Play House. He has performed in musicals such as “My Fair Lady”, “The Music Man”, “The Sound of Music”, “Carousel”, “Finian’s Rainbow”, “The King and I”, “The Man from La Mancha”, “1776”, and “Jesus Christ Superstar”. 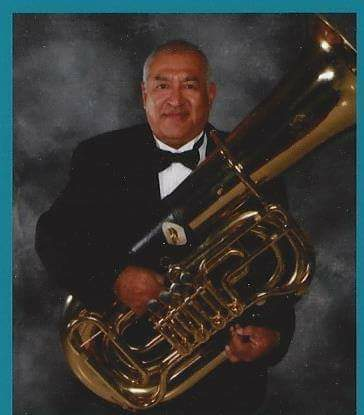