Johan de Meij (Voorburg, 1953) studied trombone and conducting at the Royal Conservatory of Music in The Hague. He has earned international fame as a composer and arranger. His catalogue consists of original compositions, symphonic transcriptions and arrangements of film scores and musicals. His Symphony No. 1, The Lord of the Rings, based on Tolkien’s best-selling novels of the same name, was his first composition for wind orchestra. It received the prestigious Sudler Composition Award in 1989. In 2001, the orchestral version was premiered by the Rotterdam Philharmonic Orchestra.

The Lord of the Rings has been recorded by renowned orchestras such as the London Symphony Orchestra, the North Netherlands Orchestra, the Nagoya Philharmonic Orchestra and the Amsterdam Wind Orchestra. His cello concerto Casanova was awarded First Prize at the International Composition Competition of Corciano [Italy] in 1999. A year later, De Meij won the Oman International Composition Prize with The Red Tower. His Symphony No. 3, Planet Earth was awarded 2nd Prize in the 2006 edition of the Corciano Competition. He received the Dutch Wind Music Award 2007 for his important role in the worldwide advancement of the genre.

Besides composing and arranging, Johan de Meij is active as a performer, conductor, adjudicator and lecturer. As a trombone and euphonium player, he has performed with the major orchestras and ensembles in The Netherlands, such as the Netherlands Wind Ensemble, the Dutch Brass Sextet, the Radio Chamber Orchestra, the Amsterdam Wind Orchestra and Orkest ‘De Volharding’. He has conducted some of the leading wind orchestras of Europe, Asia, North and South America and has led master classes around the world. 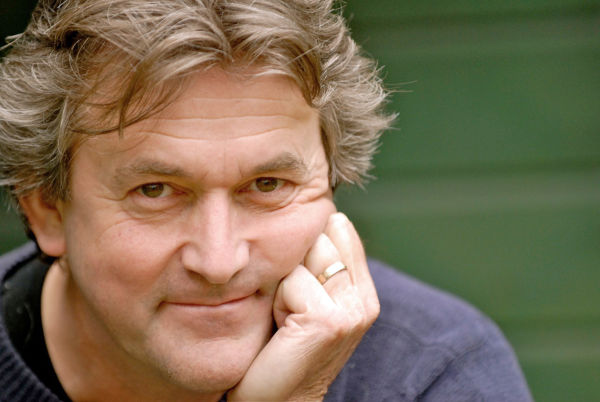