Jean Lake, from New York State via Minnesota, has been happy to call Texas home for nearly three years. She studied clarinet with Charles Bay at Ithaca College as a performance major from 1964-1966, at which time she made a career decision and switched her major field of study to pharmacy. Ms. Lake has practiced Pharmacy since 1971, and still works part time – when she’s not busy playing the clarinet! 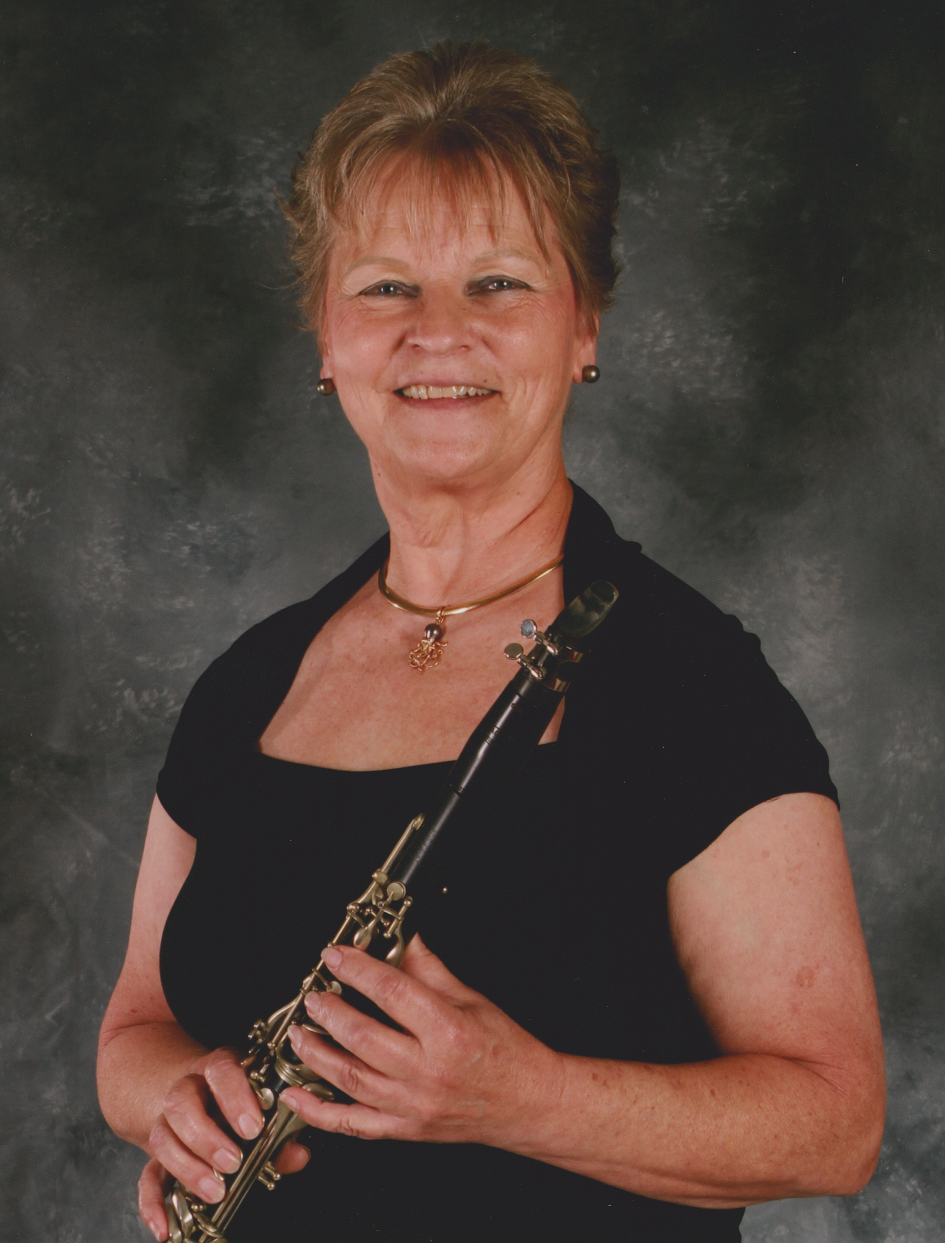