James Rogers was a part of the Heart of Texas Concert Band before it had even formed! While his primary role with the Band is playing percussion, on occasion he has performed as a solo singer, and his other musical endeavors include singing Bass and playing cello with the St. George Episcopal Church Choir. When not making beautiful music, he helps keep the audio/video technology running smoothly as part of UTSA’s Academic Technology department. 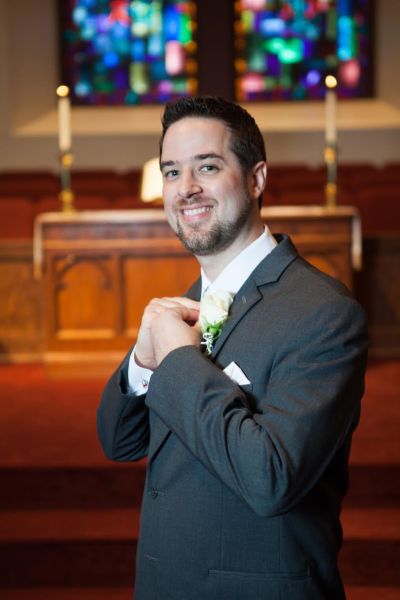