He has been a fellowship student at the Aspen Music School, Waterloo Festival, as well as Solo Percussionist for the Round Top Chamber Festival. In addition, he has been recipient of the New York Philharmonic Assistance Grant, Leopold Schepp Foundation Grant, Tcherepnin Society Award, and the Saul Goodman Scholarship.

In New York he performed with the New Jersey Symphony Orchestra, New Haven Symphony, Connecticut Grand Opera, and was Solo Percussionist for the Lincoln Center Institute.

He was a full scholarship student in the Professional Studies Program at the Mannes College when in 1987 he received an invitation to perform as Principal Timpanist for the Mexico City Philharmonic Orchestra.

He performs with the Mexico City Philharmonic Orchestra and Placido Domingo on Lalo Schifrin’s world premiere recording of Cantos Aztecas; music of Liadov; music of Rachmaninoff (Rhapsody on a Theme of Paganini) on Brilliant Classics Label; and for Polygram Records, Carmine Coppola’s soundtrack for the movie Blood Red. He has also recorded a Christmas Holiday CD with the Air Force Band of the West, Turbine (released 2011) and music of Jorge Córdoba (Música Contemporanea IV).

He has published vibraphone arrangements of Chopin’s Prelude in E Minor (Southern Music) and Debussy’s Footprints in the Snow.

Mr. Godoy has performed as timpanist and percussionist with the San Antonio Symphony and as percussionist for the Broadway Majestic Series in productions of Ragtime and Crazy for You. In October of 2007, he was appointed Principal Timpanist for the Corpus Christi Symphony by Maestro John Giordano. In 2010 he won the Principal Timpani position for the Round Rock Symphony.

He was accepted into the International Conducting Institute at Round Rock, and has studied conducting with Terence Frazor, Peter Bay and Kirk Trevor. 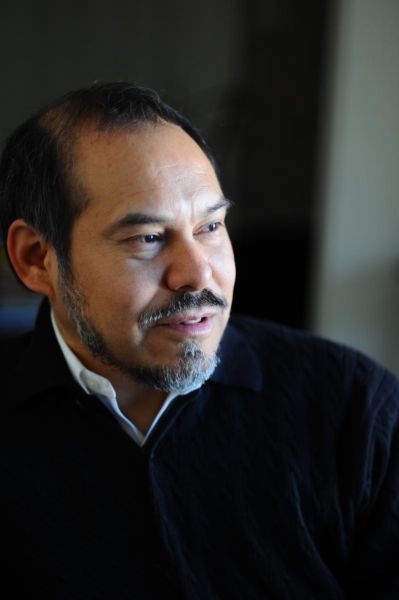