Dianne Brumley is The University of Texas at Brownsville Director Emeritus of Choral Studies. She was appointed in 2003 and was the first person to hold the position of Director of Choral Studies at the University. Brumley was the founding conductor of the acclaimed University Master Chorale. During her ten-year tenure at UTB, the Master Chorale was selected to perform at the 2011 Texas Music Educators Association Convention and toured internationally. Brumley also served for 20 years as the founding Conductor and Artistic Director of the South Texas Chorale and Festival Orchestra.

Brumley is a frequent guest conductor, clinician, and adjudicator throughout Texas and the United States. Currently, Brumley works as a choral music education and choral conducting consultant. She is a passionate advocate for music in public schools and universities and mentors numerous choral directors. In 2011, Brumley was honored by the Texas Choral Directors Association with the prestigious Texas Choral Excellence Award.

Before her time with the University of Texas at Brownsville, Brumley was a successful music teacher in public schools at the elementary, junior high, and high school levels and, also, served as a public school fine arts administrator. Choirs under her direction have won numerous competitions and awards and were selected for honor performances at TMEA conventions, ACDA regional and national conventions and a featured performance at the TCDA convention.

Married to Allan Brumley, the Brumleys now make their home in the Texas Hill Country near San Antonio. 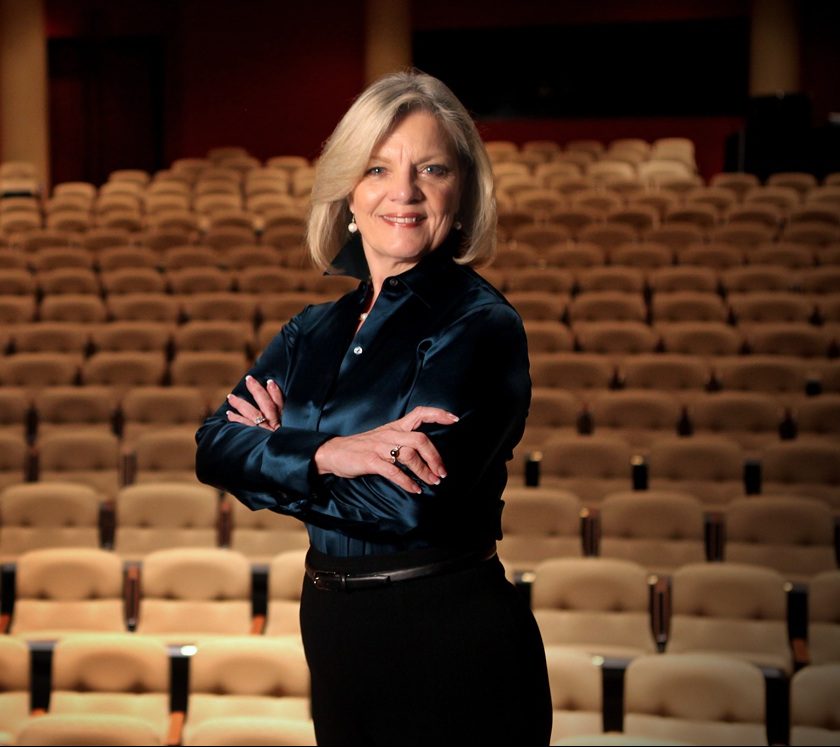