Darin Tysdal has been a vital force on the Twin Cities classical music scene for over 20 years. He is a pianist, composer, and conductor. Darin studied piano for 15 years with Gary Sipes at MacPhail School of Music. He has been invited to participate in the Van Cliburn International Amateur Piano Competition twice – winning a spot in the semi-finals and an award for Most Original Programming. He has also participated in the Boston Amateur Competition winning an award for Honorable Mention. Darin’s appearance with in the New York Amateur Competition also landed him into the semi-finals. He has also been piano soloist with many community orchestras and bands in the Twin Cities. This will be his first appearance with the Heart of Texas Band as well as performing a concerto outside of Minnesota. Darin is Co-Manager at Groth Music in Bloomington, MN and lives in that city with his wife Lynda and their cats Sunny and Sherry. 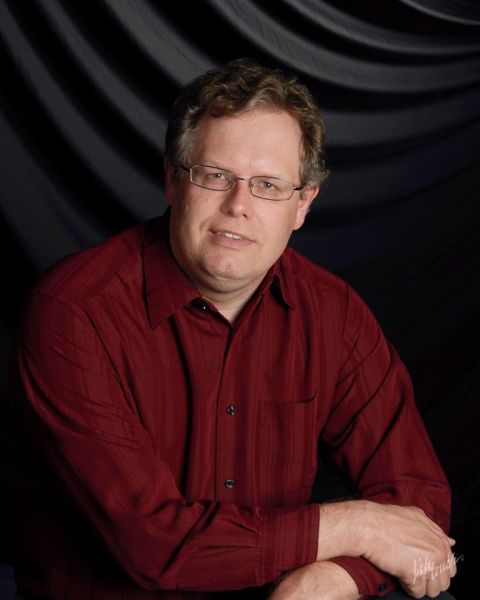