He has performed extensively with the UNT Concert Band, Symphonic Band, Green Brigade Marching Band, Mean Green Basketball Band, and various chamber groups. With the Green Brigade, Brett was Saxophone Section Leader for two seasons and took part in recording their CDs “Fly” and “North Texas, we Love…”. With the Symphonic Band, Brett served on the recording personnel for the GIA Teaching Music through Performance in Beginning Band series as well as the Frank Ticheli Composition Contest Finalist recordings, which can be found on the Mark Custom Label.

In addition to his study of saxophone at North Texas, Brett was very interested in the wind/band music medium and took a special interest in conducting, studying with Dr. Andrew Trachsel, Dr. Nicholas Williams and Mr. Dennis Fisher. He also served as music librarian for the UNT Wind Studies department where he worked very closely with Eugene Migliaro Corporon, Dennis Fisher, and Dr. Nicholas Williams in preparing music for all ensembles, coordinating events such as the North Texas Conductors Collegium held annually during the Summer, and preparing all music and assisting with recording sessions held with the North Texas Wind Symphony for the GIA Windworks and Teaching Music through Performance in Band series. Brett also participated for 2 years at the 2010 & 2011 UNT Conductors Collegium held during the summer and conducted the North Texas Wind Symphony at the workshop.

Mr. Penshorn is currently in his fourth year as the Band Director at Barbara C. Jordan Intermediate School in Cibolo, Texas. In addition to being the band director at Jordan, Brett is also one of the Assistant Band Directors at Steele High School, primarily assisting with the Knight Marching Band. In March of 2011, Brett had the opportunity to conduct the Steele High School Symphonic Band as well as play with the Wind Ensemble onstage at Carnegie Hall in New York City. 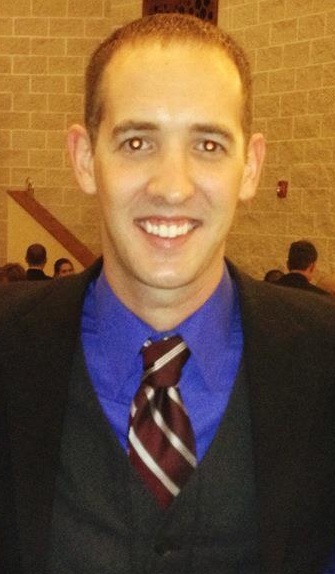