Barry Hearn has been with the National Symphony Orchestra since 2009. Barry has degrees from the University of Texas at Arlington, the University of Illinois, and the Manhattan School of Music. Prior to his appointment as Assistant Principal Trombone with the National Symphony Orchestra, Hearn was a member of The United States Army Ceremonial Band. He is a past winner of the International Trombone Association’s Robert Marsteller Solo Competition and Frank Smith Solo Competition, and the International Women’s Brass Conference Grand Prize. During the 2009-10 NSO season, he served as Acting Principal Trombone. 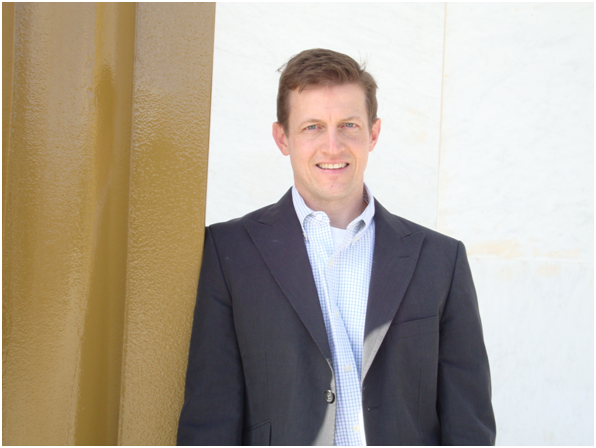