​Alyssa Rogers received her Bachelor’s Degree in Choral Music Education from the University of Texas at San Antonio in 2010.  She then spent six years directing choirs in San Antonio, most recently the head director at Brennan High School in Northside ISD in 2016.  Mrs. Rogers began her private studio at St. George Episcopal School in 2016, teaching students in both piano and voice.  Mrs. Rogers and her husband, James,  are section leaders in the St. George Episcopal Church Choir and Mrs. Rogers serves as Clerk of the Church Vestry.  When she is not teaching, Mrs. Rogers is trying to keep up with her two children, Bradley and Hannah! 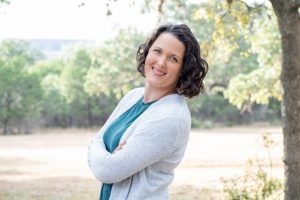