Allan Brumley was born and raised in San Antonio. His band experience began at Longfellow Jr. High School under direction of the late Alton Jung. He attended Jefferson High School, at the time directed by one of the State’s noted directors, Richard Kole. Allan attended Abilene Christian University, receiving both the Bachelor of Music Education and Master of Education degrees.

In the Fall of 1968 Mr. Brumley and his wife of two weeks moved to the Rio Grande Valley where he took his first band directing job in the small town of Rio Hondo. He then did stints in Edinburg and San Marcos before assuming the position of Director of Bands at Harlingen High School. At Harlingen the band program flourished, earning consistent UIL Division-1 ratings and winning several in-state and out of- state band festivals. In 1979 the “Big Red Cardinal Band” of Harlingen was the “Featured Band” in the Cotton Bowl Classic. In 1979-80 the Harlingen High School Wind Ensemble was the Valley’s candidate for Honor Band of Texas in what is now Class 6A. In 1980 the National Band Association named the Harlingen High School Band as one of the “Top Ten Marching Bands in the United States”. In 1981 the band was selected to march in the 92nd Annual Tournament of Roses Parade in Pasadena, California.

That year, 1981, was the culmination of Mr. Brumley’s teaching career. That same year Allan joined a commercial property and casualty insurance agency in Harlingen known as Texas Insurance Managers. He subsequently became a Managing Partner and Executive Vice-President of the firm. Brumley was not, however, out of the arts scene in the Valley. Allan became an outspoken advocate for the musical arts in his community. Recognizing a need within the arts for a stronger voice, he ran for and won a seat on the Harlingen CISD Board of Trustees. He served in that capacity for 9 years, serving as Board Secretary, Board Vice-President, and finally Board President. After deciding not to run for a 4th term, Allan continued to use his influence for the good of music in Harlingen and the Valley. Mr. Brumley counts among his most valued accomplishments his convincing of the Harlingen School District and the Harlingen community of the need for a performing arts facility. In 2013 that vision came to fruition with the opening of the $10-million Harlingen CISD Performing Arts Center. In that same school year (2013-14) Allan received what he considers one of his highest honors when he was named to the Rio Grande Valley Band Director’s Hall of Fame.

Having retired from the insurance business in 2014, Allan now resides at Canyon Lake, Texas. This close proximity to San Antonio gave Allan the opportunity to become a member of the Heart of Texas Concert Band. “Being a member of this band has given me a second chance as a musician and has been one of the true highlights of my retirement”, states Brumley.

Allan is married to Dianne Brumley, a retired professor and noted choral music conductor and lecturer in Texas and the nation. Their son, Reagan Brumley, is a successful band director at Highland Park High School in Dallas, Texas. Reagan’s wife, Cayce, is a physician and herself was a high school All-State French horn player and is the daughter of long-time Valley band director, Joe Harness. Reagan and Cayce have one daughter, Scarlett, who is the apple of Allan’s eye. Allan’s hobbies beyond music include working outdoors at his Canyon Lake property, restoration of antique farm tractors, and best of all, playing “Granddaddy” to his beloved granddaughter, Scarlett. 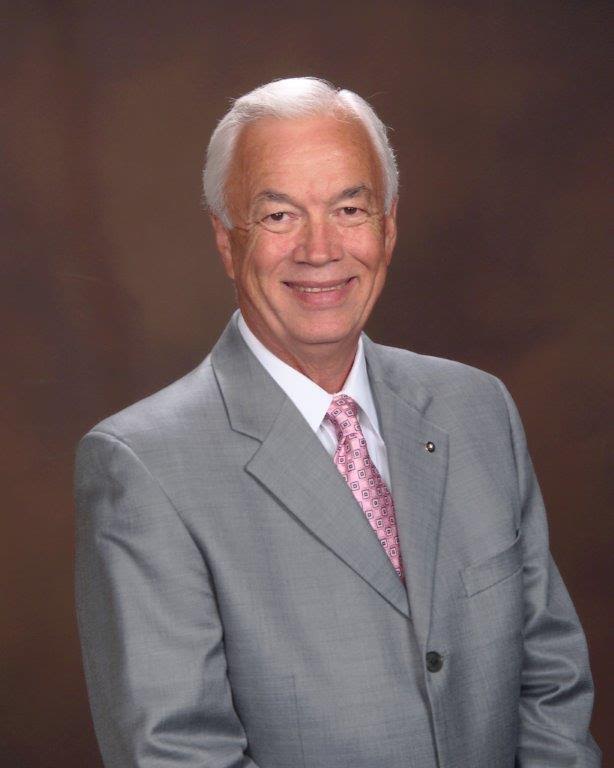