A native of St. Petersburg, Russia, Alexander Plotkin performed in numerous countries around the world. While living in Israel, he performed with such renowned groups as The Jerusalem Symphony Orchestra and The New Israel Opera. In 1999 Alexander moved to the US, to pursue his studies of music. He received his Bachelor degree in Music Performance from Lynn University in Boca Raton, Florida and Master’s Degree from Northwestern University in Evanston, Illinois. During that time Alexander had performed with Palm Beach Opera, Ft. Myers Symphony, Milwaukee Symphony, Chicago Sinfonietta and the Chicago Civic Orchestra. In 2004 Alexander joined the US Air Force Band of the West, and was stationed at Lackland Air Force Base in San Antonio Texas. Alexander joined the Air National Guard Band of the Gulf Coast in 2010 and performs with the Concert Band and the Jazz Band. Alexander’s career in the Air Force took him across the United States and Russia, performing for over a million military and civilian audiences. He was also featured as a soloist on numerous National tours and performances at the Texas Bandmasters Association. Alexander can also be heard on the USAF Band of the West recording “Turbine” and USAF Academy Band recording “The Speed of Heat”. Currently, he is a member of the Brazos Valley Symphony Orchestra, Austin Chamber Ensemble and a faculty member at Huston-Tillotson University. 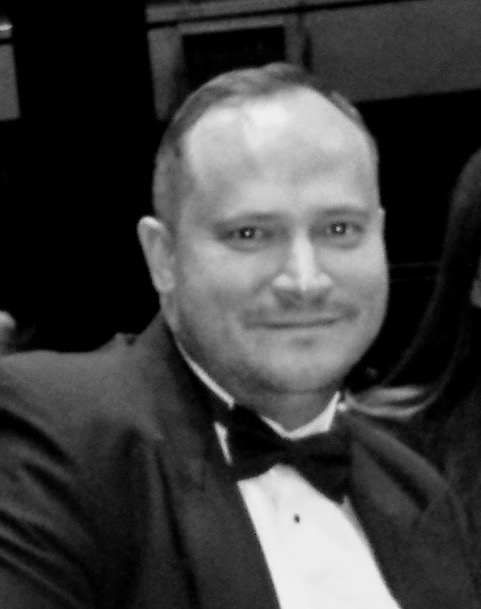